On 9-10 June, the Parovoz Children’s Animation Festival was held in Velikiy Novgorod as a part of the Сity Day celebration. Children watched cartoons of the studio, participated in master classes and even in filming, had fun, and took pictures with favourite characters.

The festival took place in Rossiya Film Centre (Chernyakhovsky str., 66) where children of all ages were shown animated series of Parovoz studio. Children also painted wooden toys and made paper characters from Leo and Tig, Cutie Cubies, Woodventures and other animated series. There were real easels and everything necessary to stimulate creativity in drawing space. 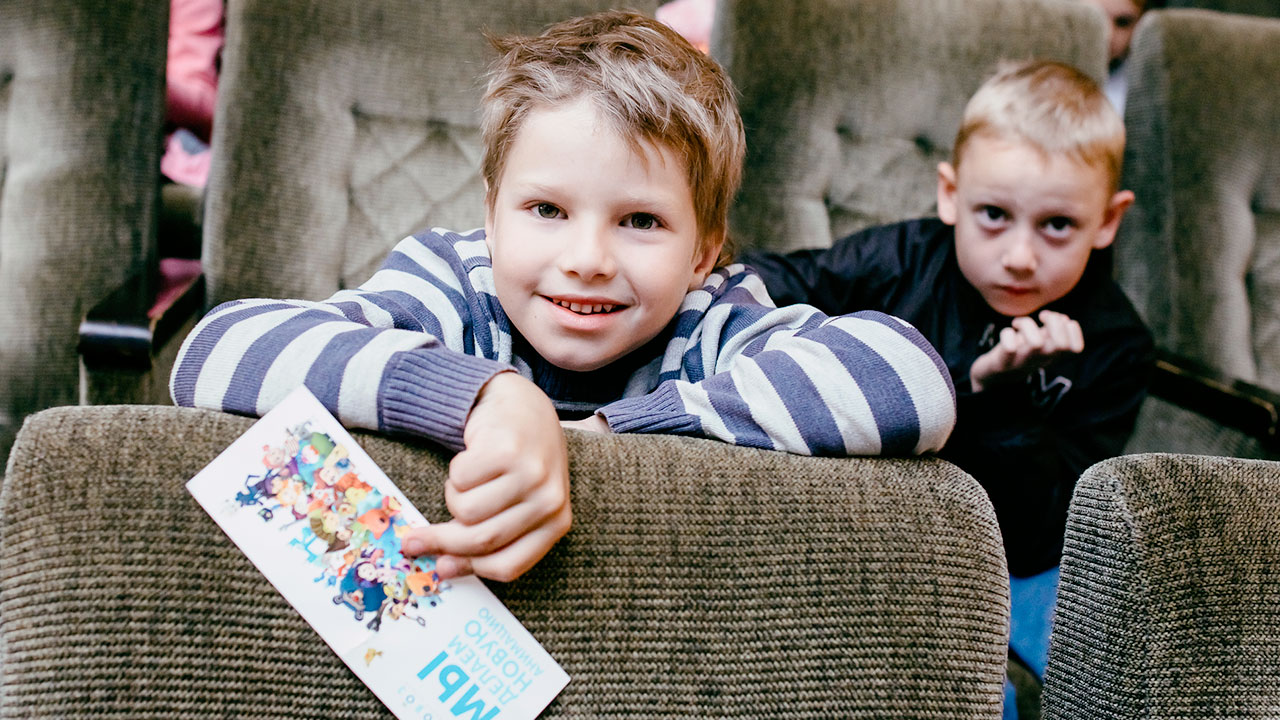 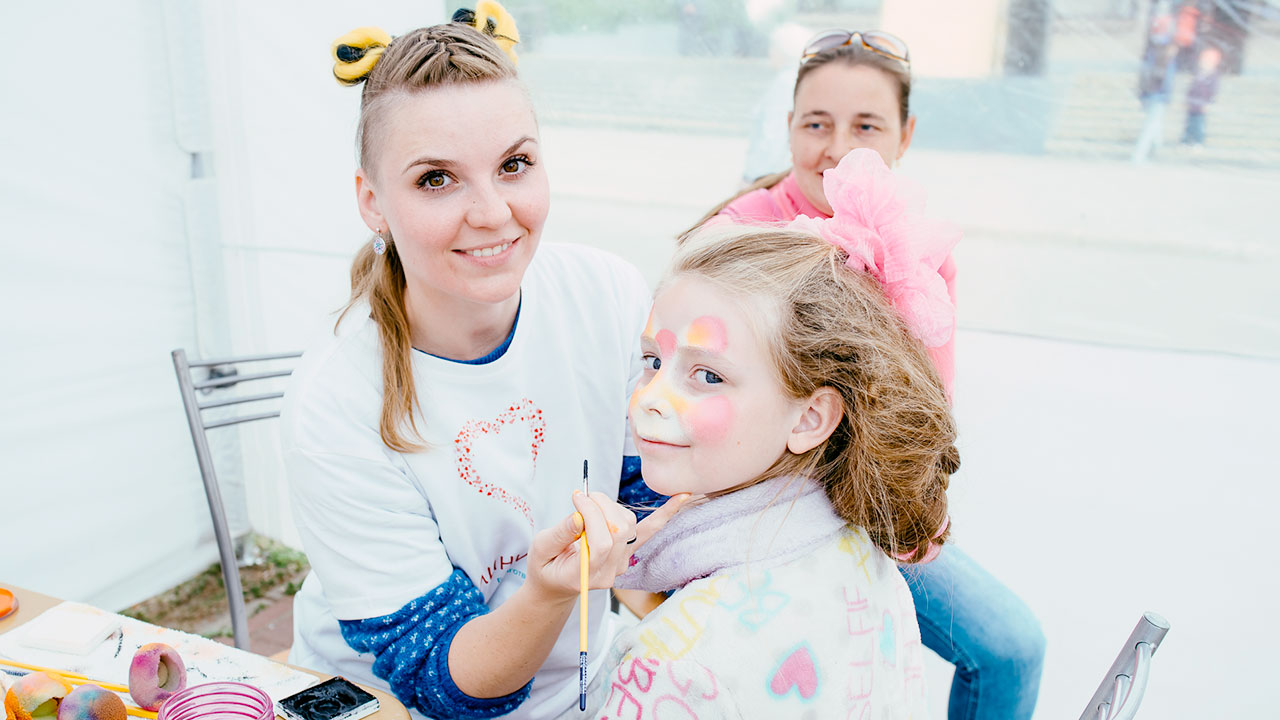 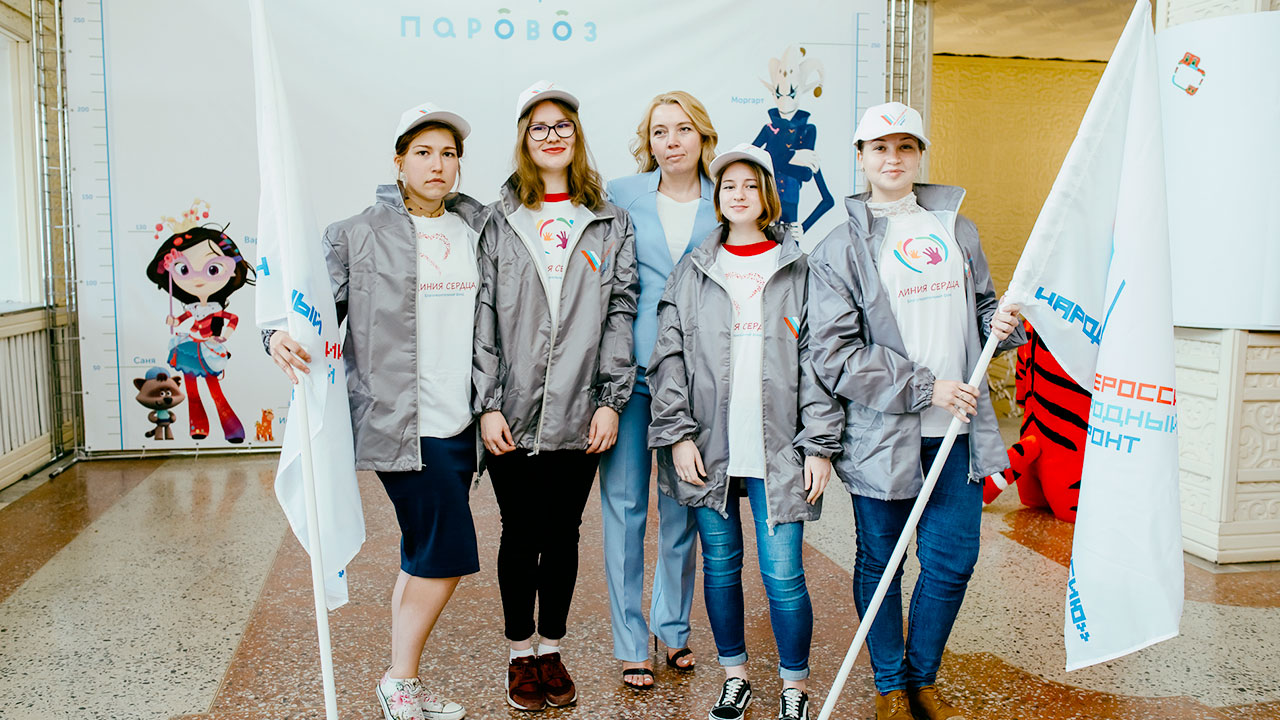 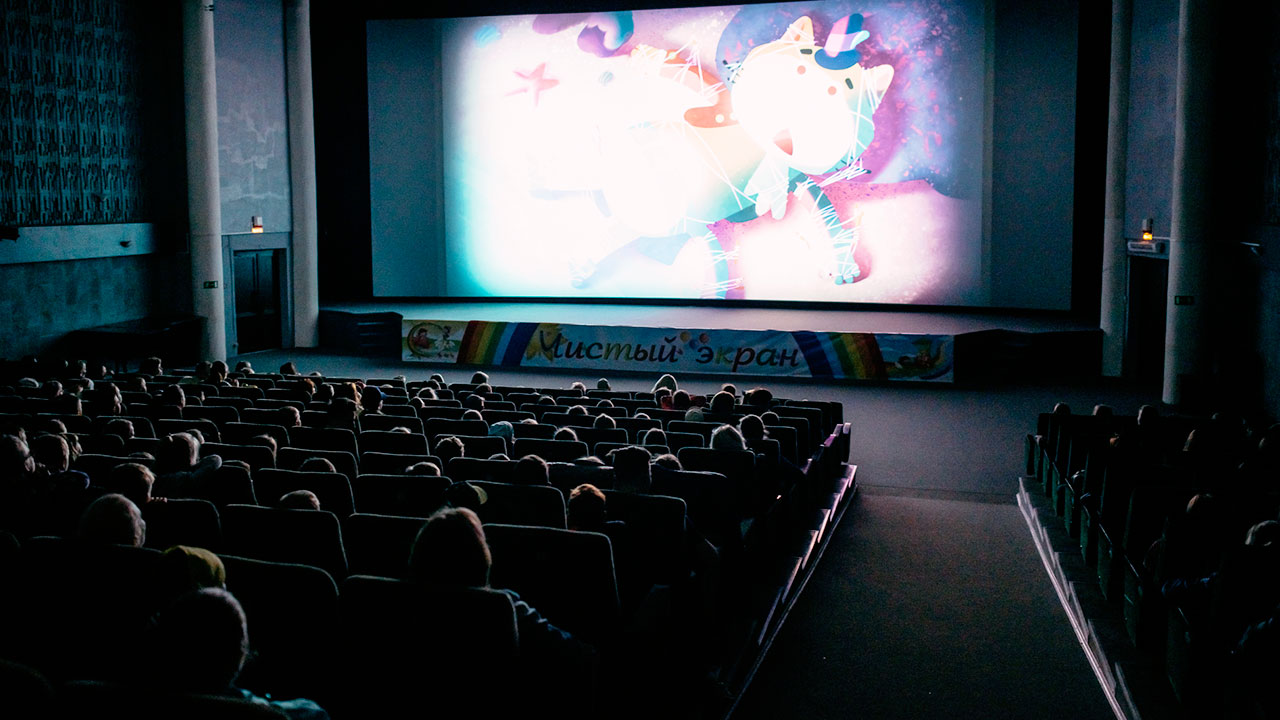 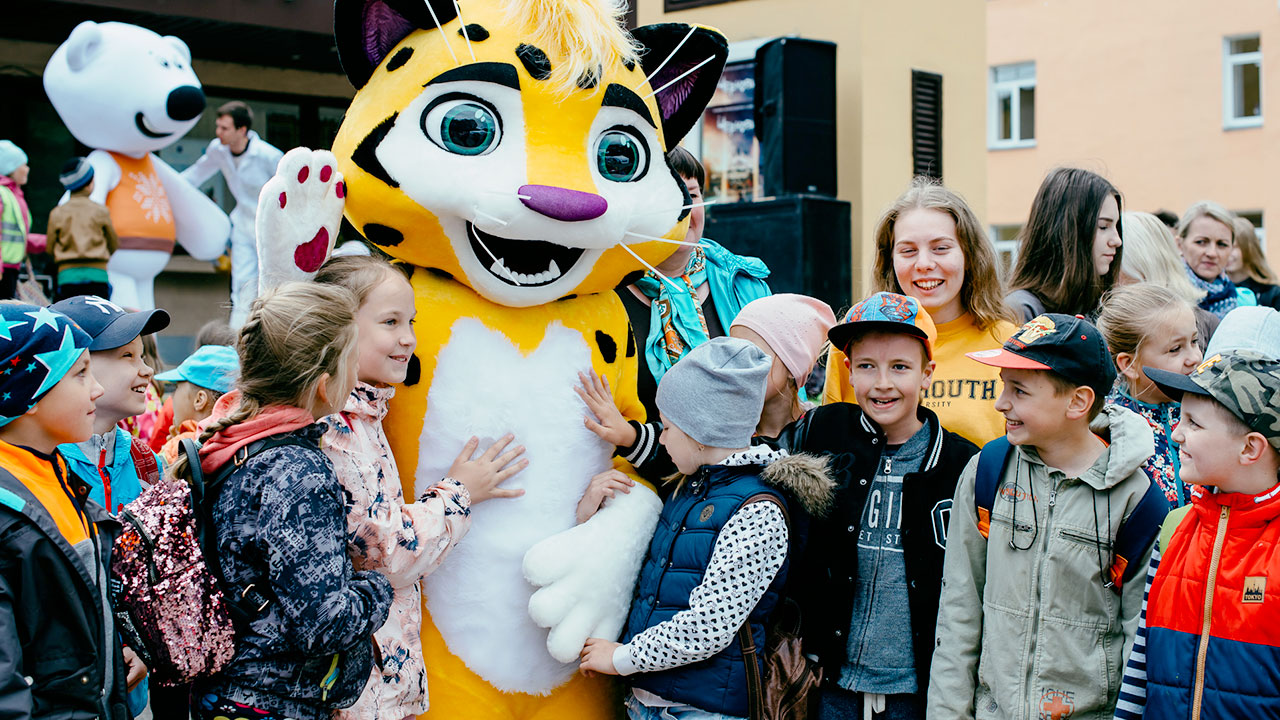 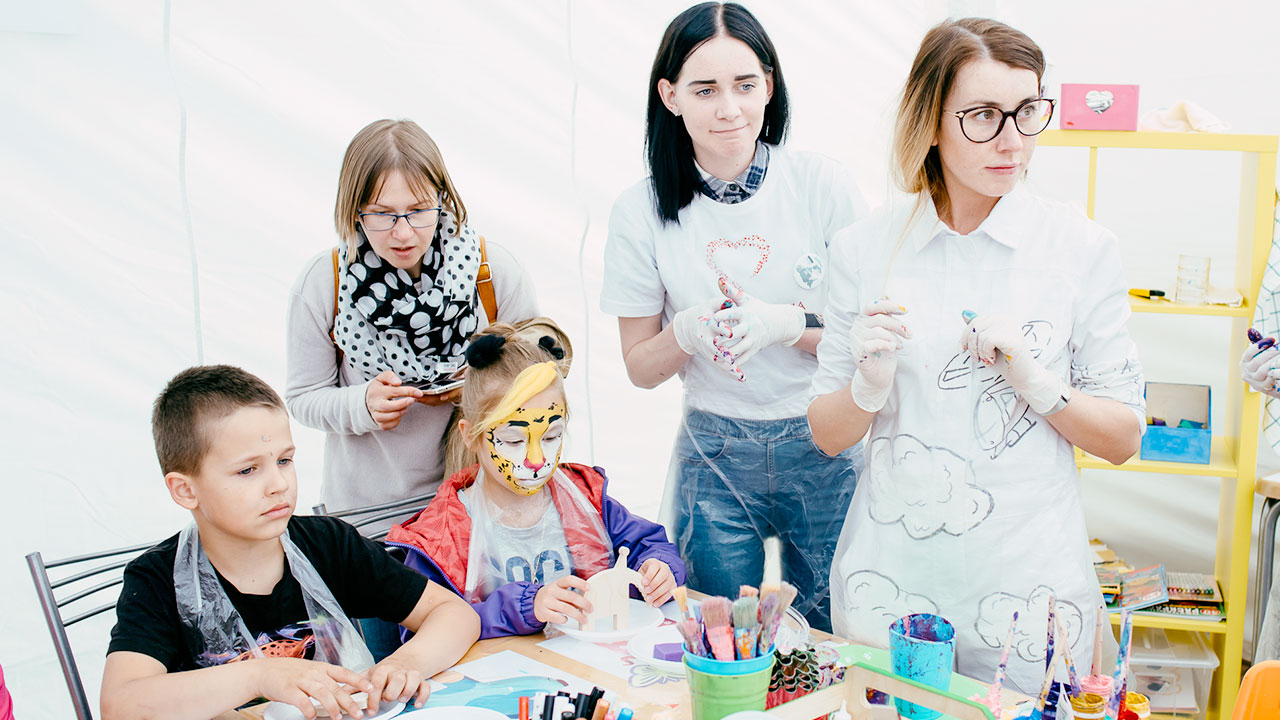 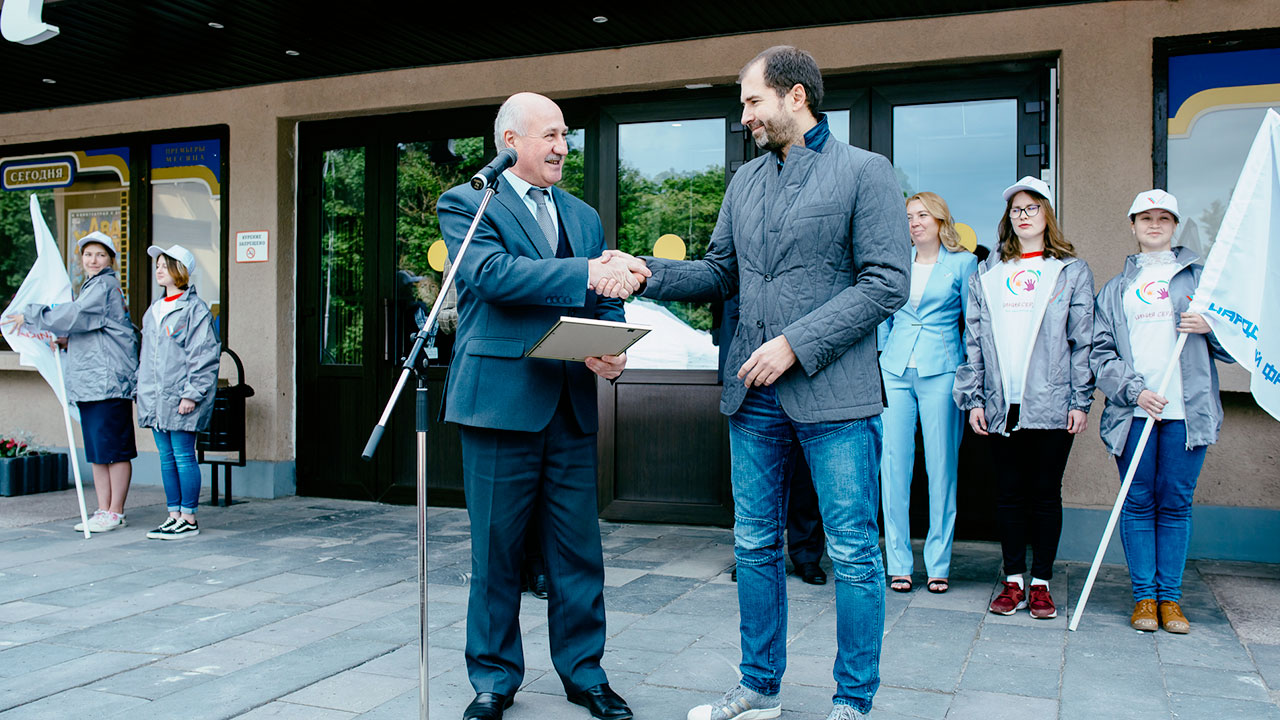 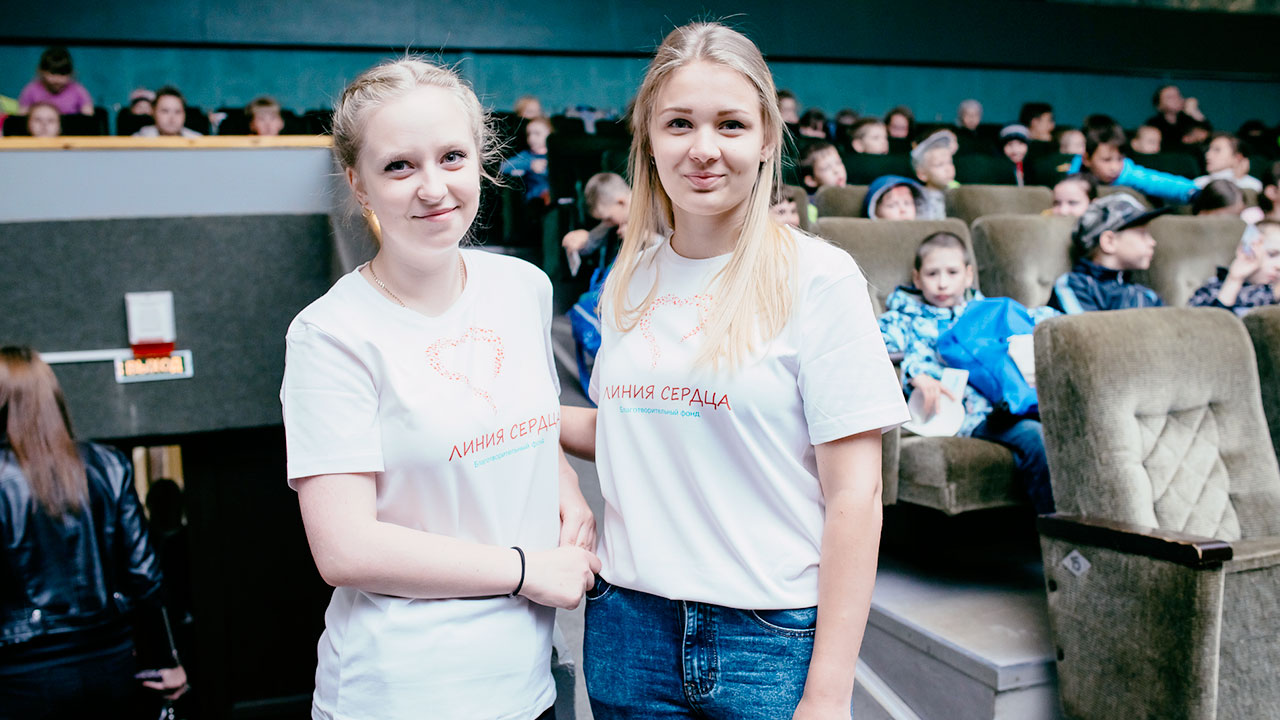 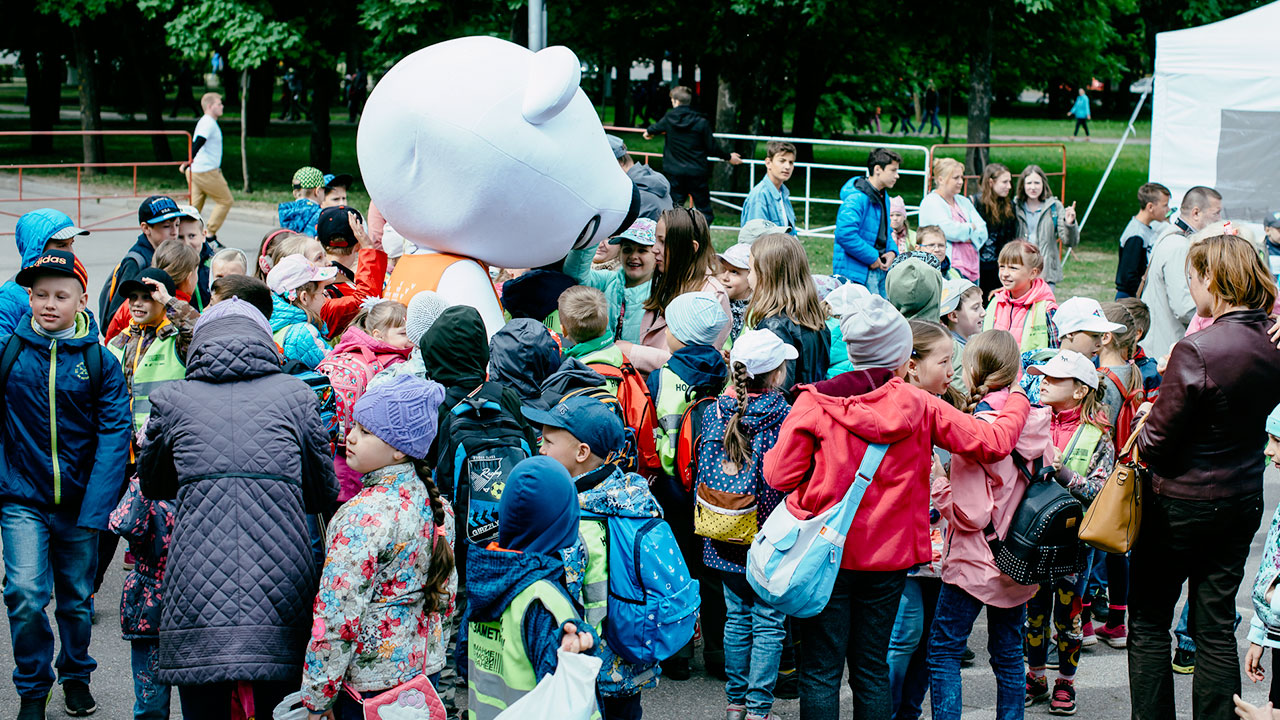 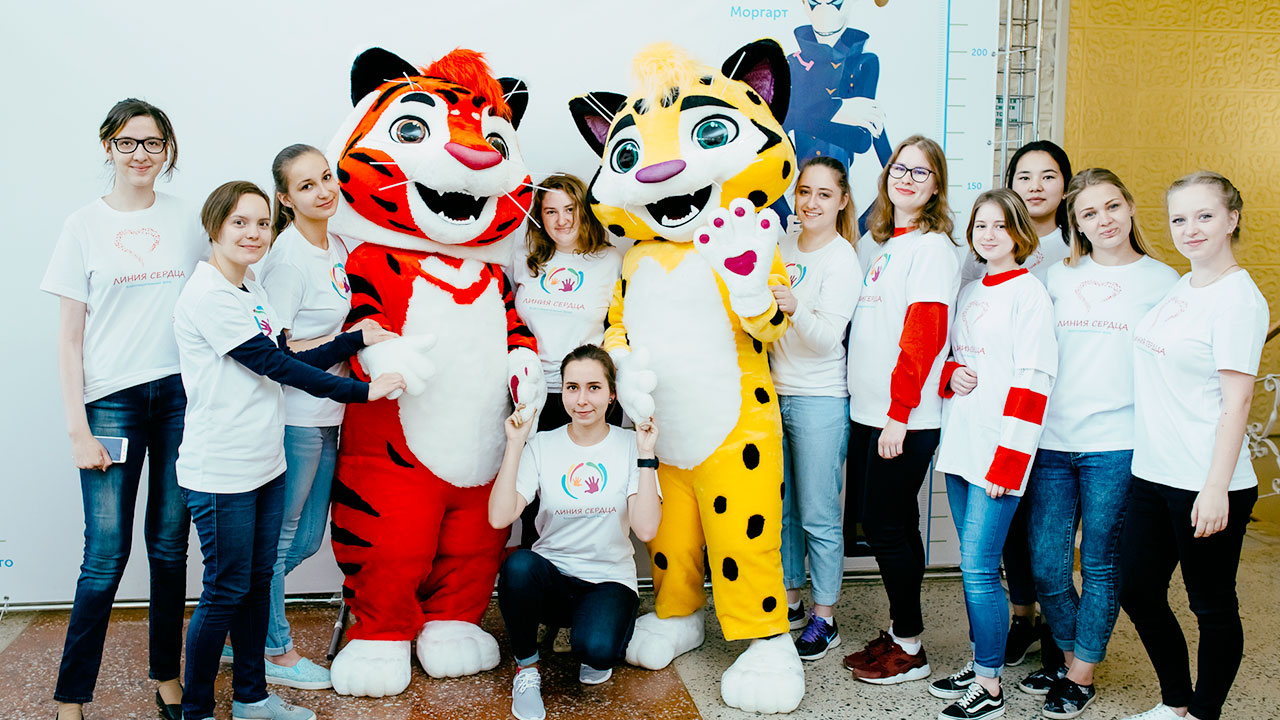 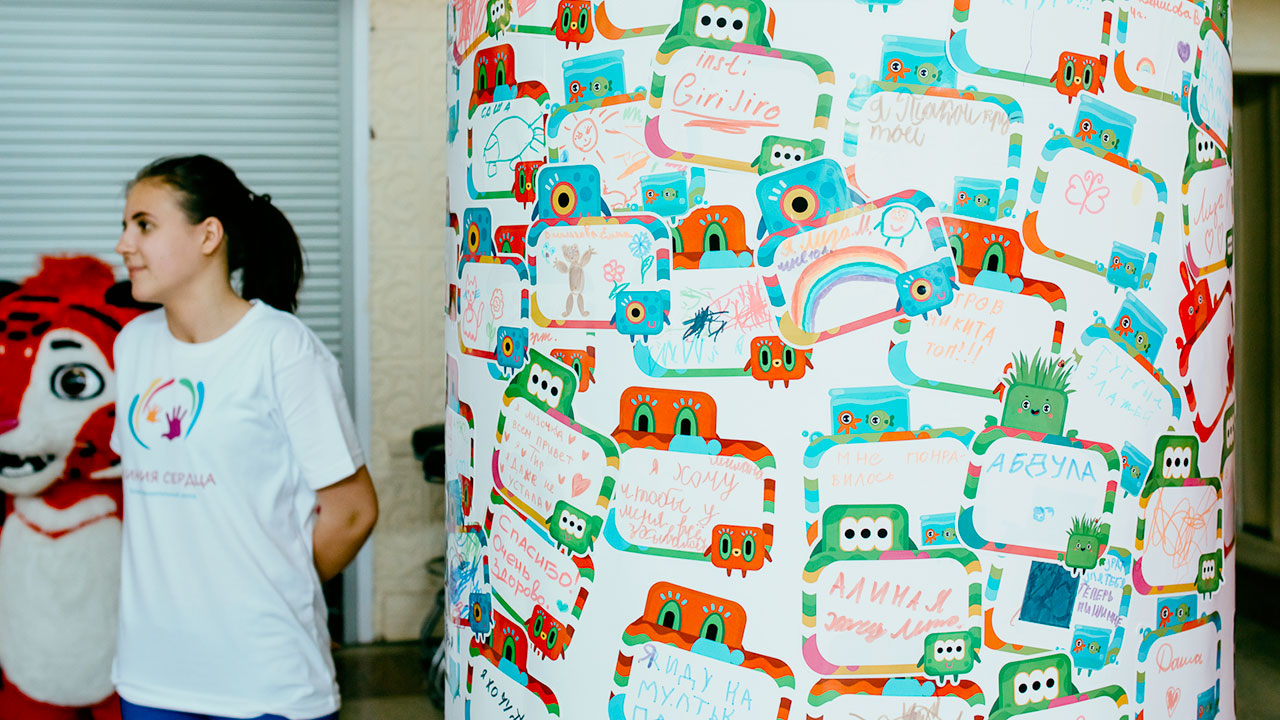 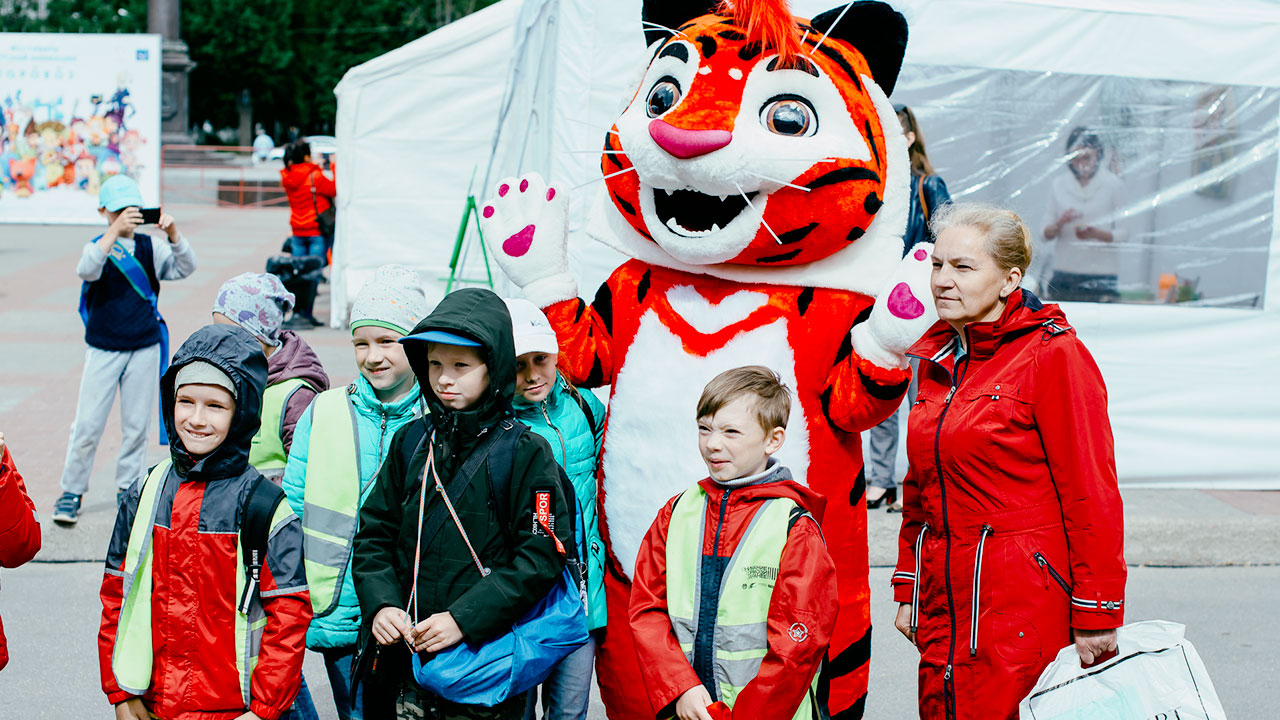 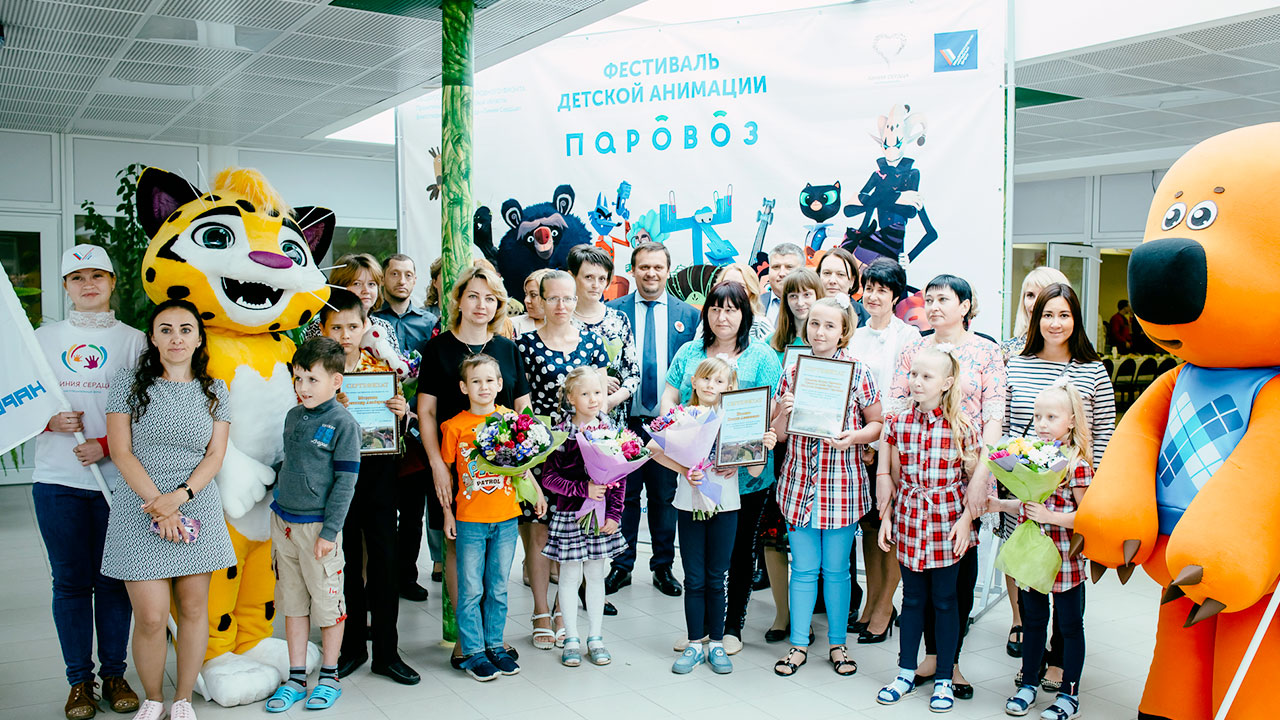 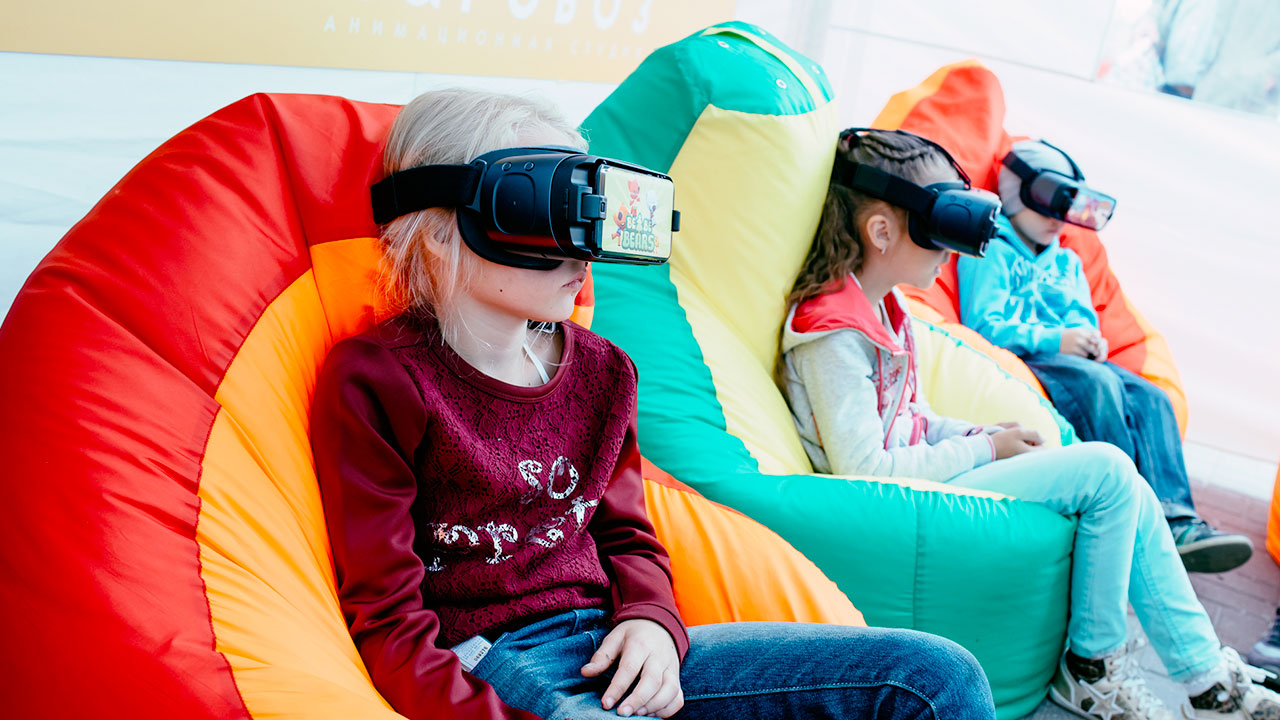 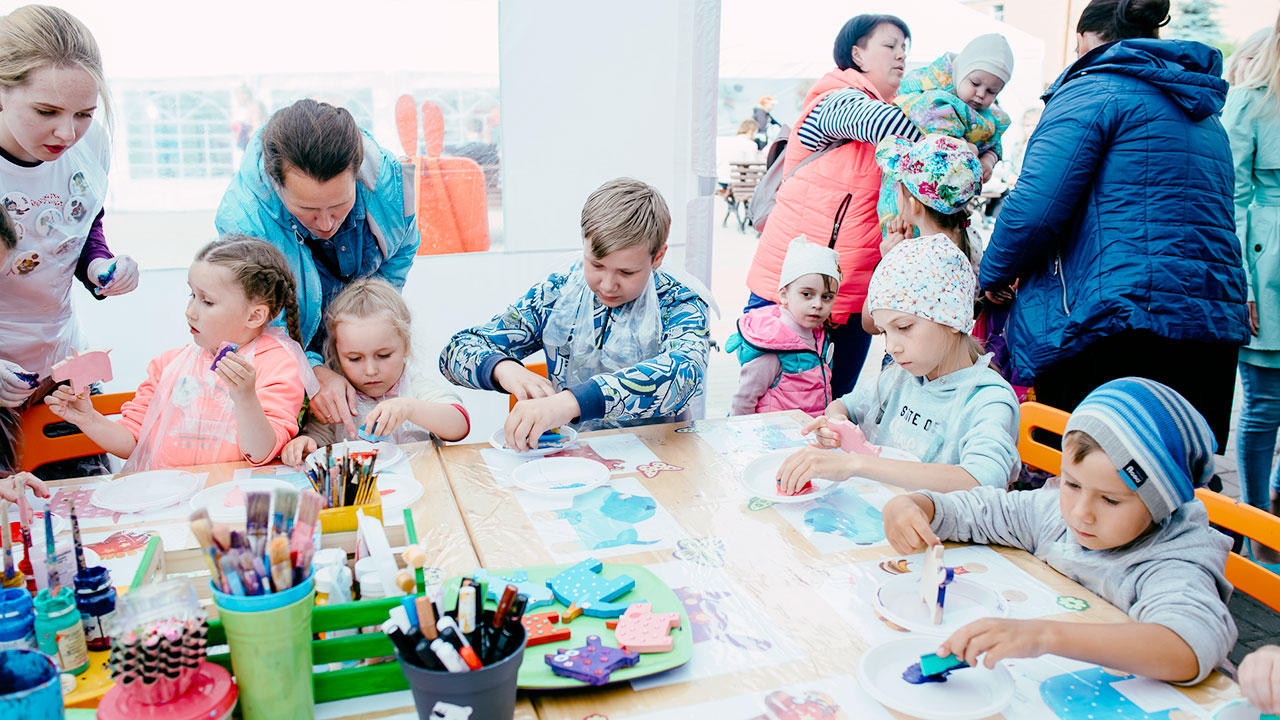 Another space was called Thoughts of Great People. Everyone could leave there his message by placing a sticker with it on the wall. Children built a block mountain to destroy it with enthusiasm later. Little guests could also do face-painting and play with life-size toys of Leo and Tig, Bucky and Bjorn. In addition, there was a zone equipped with Moolt VR online cinema where one could watch favourite cartoons with familiar characters in virtual reality.

Creative meetings with animators and producers were held at festival. They told stories about magic world of animation.

Festival has opened the Russia – Land of Opportunity competition in creating of the best animated film made by kids under 18. It included four categories, in particular, the best drawing of the favourite character from cartoons of Parovoz animation studio. One could also try himself in the role of director, script writer, cutter, and sound producer. The Jury was made up of famous actors, directors and musicians. The competition results will appear at the December of this year, and the finalists will visit Parovoz studio in Moscow.

Parovoz festival is a unique chance for our studio to expand the geography of direct communication with audience – children and parents in many regions of the country.

We’ll show children that cartoons and its characters is not only a TV picture, but entirely tangible things such as friends they can play with, toys they can make themselves, master classes helping children to show their creativity, the space Thoughts of Great People where children can share their innermost thoughts, and much more.

The event was supported by All-Russia People’s Front, regional authorities, and the Heart Line foundation.

The goal of our project is to involve these kids in art, and, in particular, in animation. Of course, we’d like to support, first and foremost, domestic animation, and to draw attention of kids to its bright contemporary examples.

The project is supposed to involve youth not only in watching the animation but in creating it as well. Because we have a lot of talented kids who should get the opportunity to fulfil their potential in the area they’re interested in.

Parovoz Children’s Animation Festival is precisely aimed to support such children, to reveal and develop their talents. It will help them to make a step towards their future and to try themselves in interesting modern profession